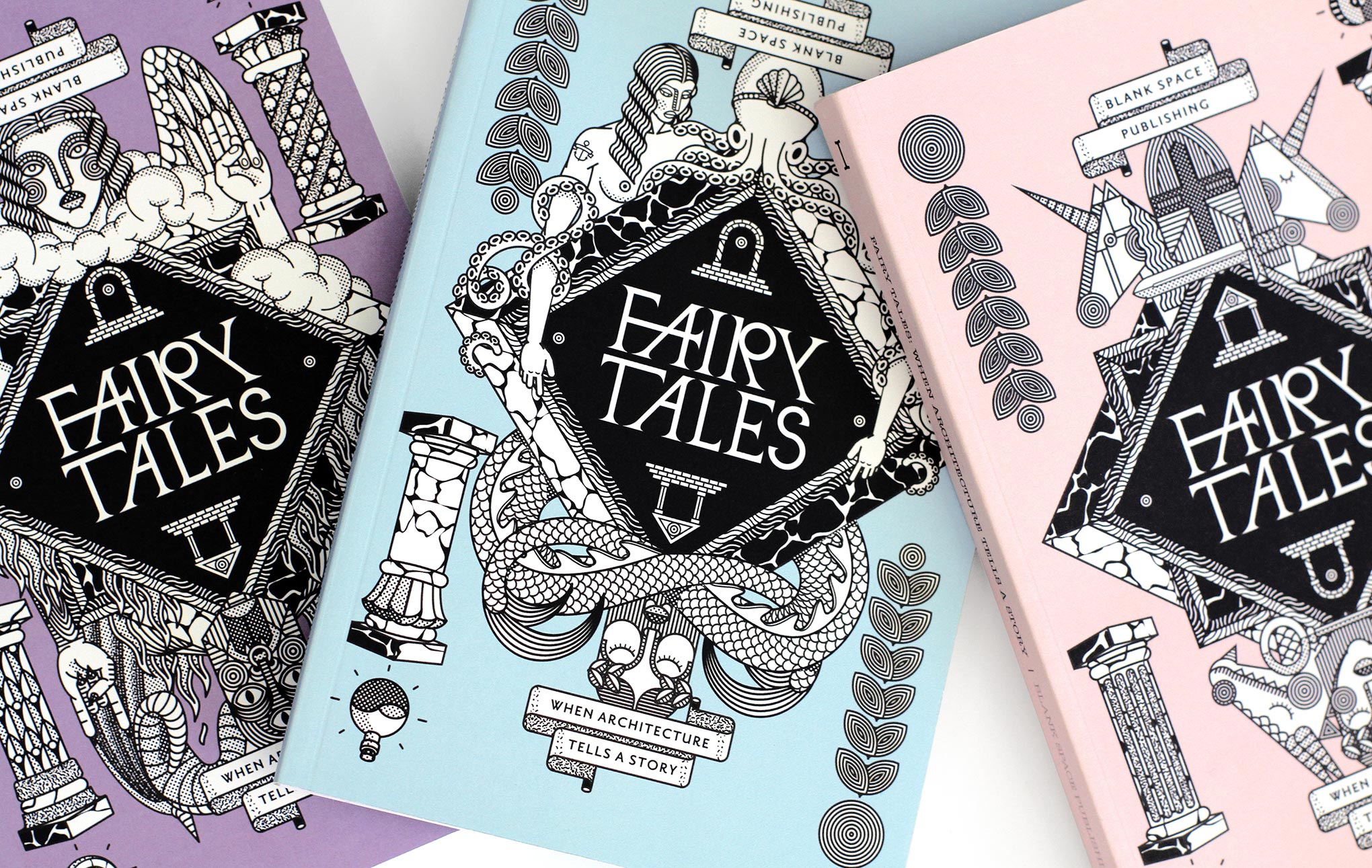 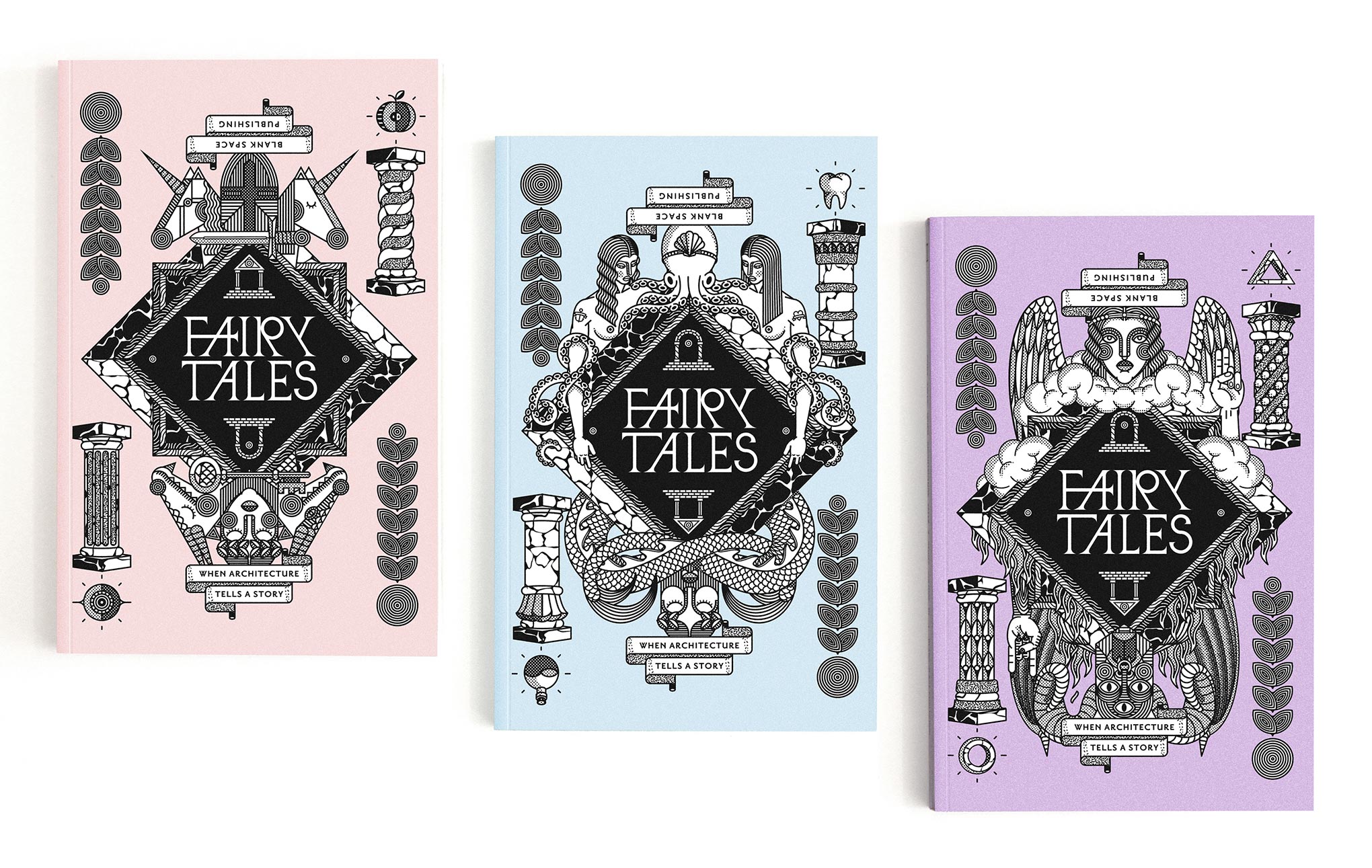 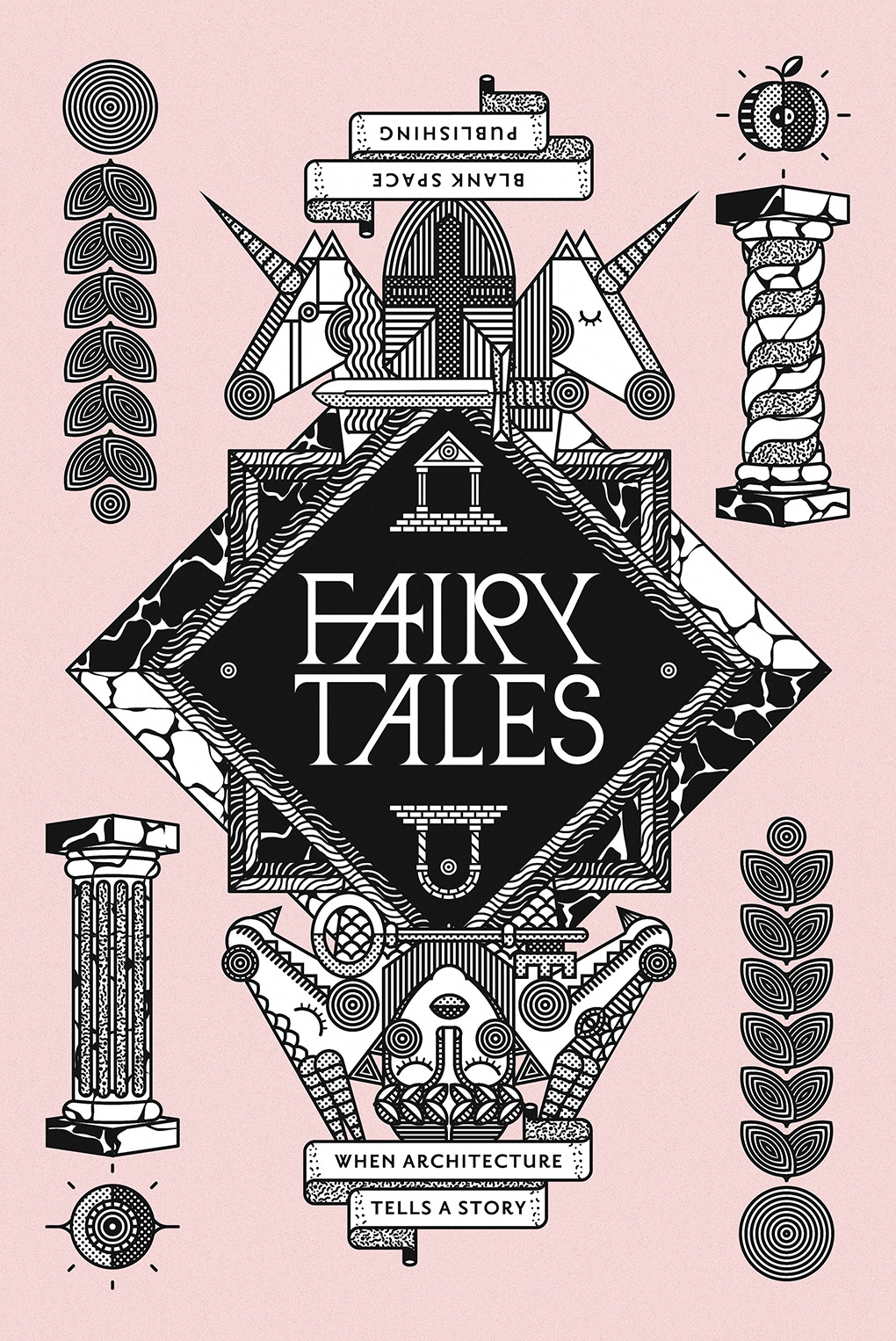 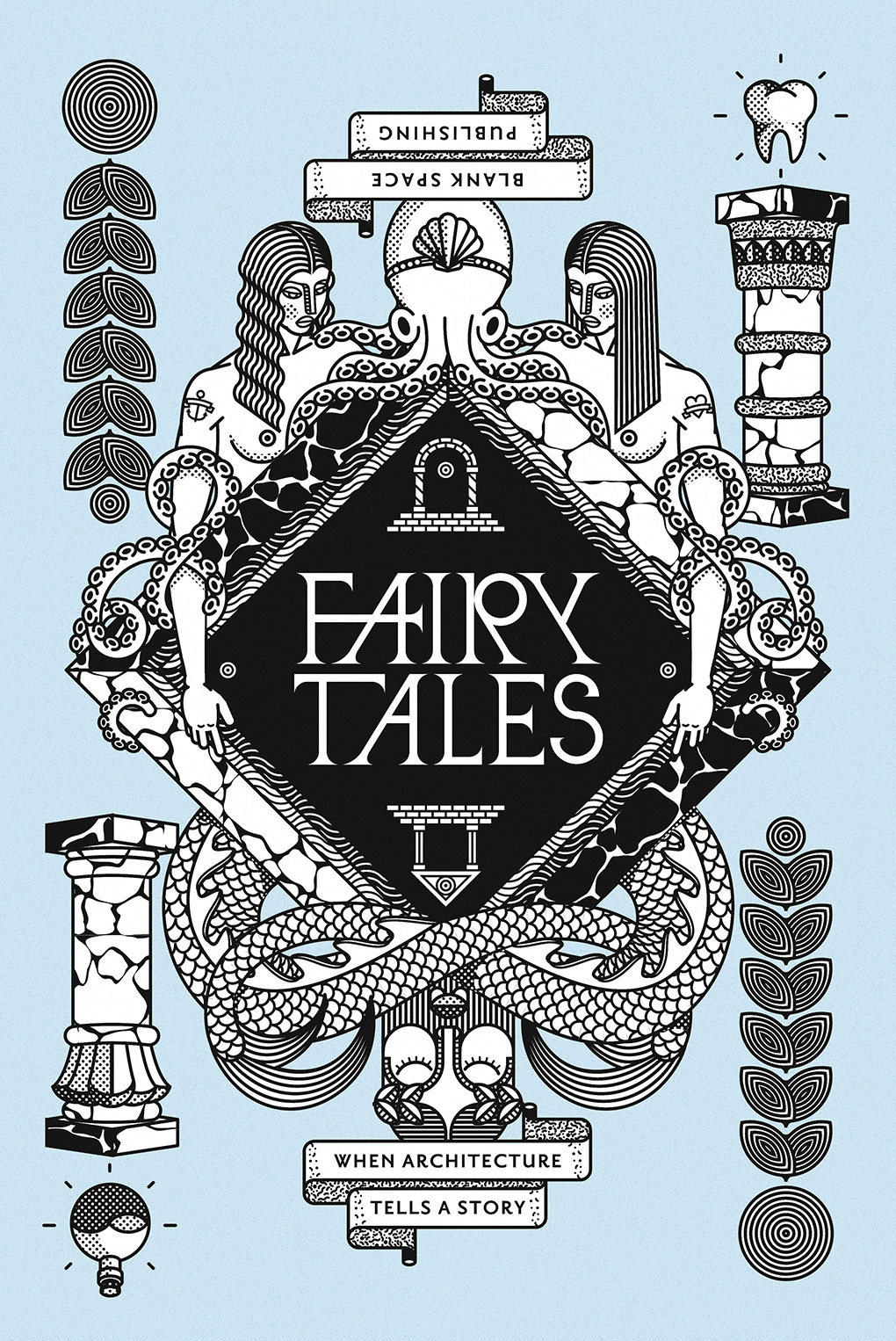 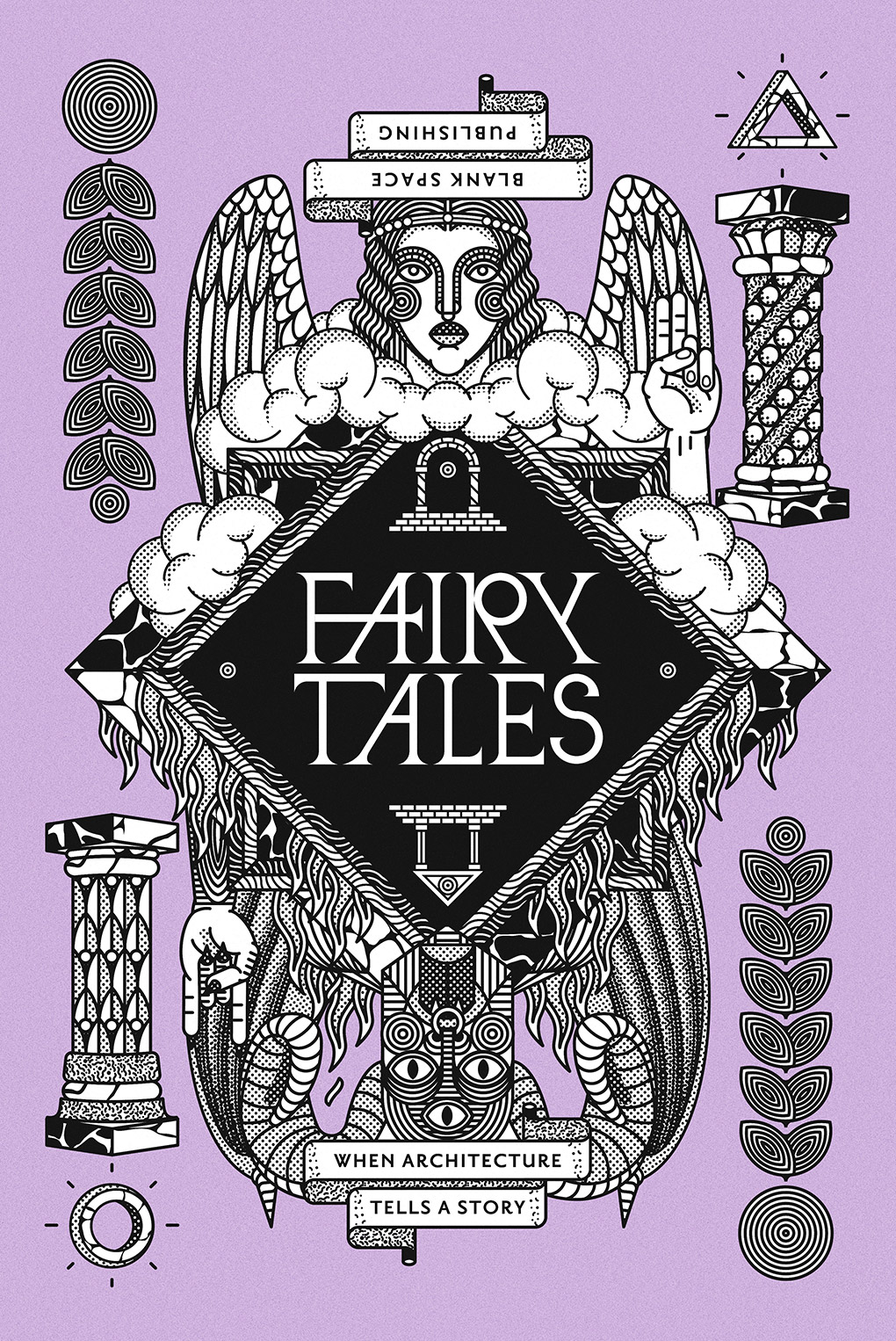 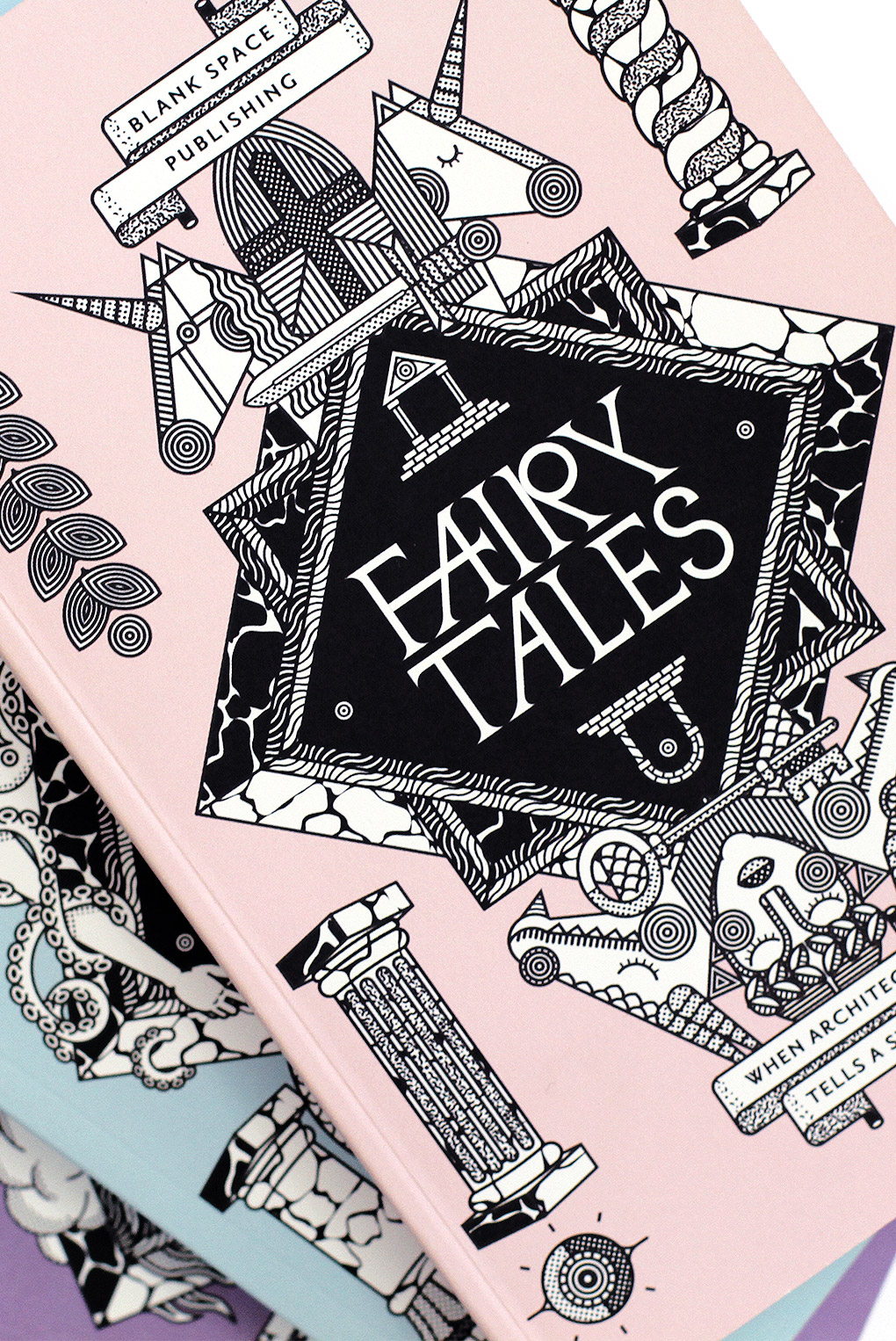 Over the last several years, the Fairy Tales Competition has captured the imagination of thousands of participants from around the world to inspire creatives and designers at a time when the world is struggling to distinguish fact from fiction – when real news is often grim and scary, and ‘fake news’ sows discord. In a time like this, storytelling might be the most powerful tool  to unlock universal truths and rediscover what matters.